Regular meetings of MTACA will be held on the first Friday of the month, with noted exceptions. A business meeting will begin at 10:00am followed by the program at 10:15am.

The MTACA Board of Directors meetings will be called, as needed, by the President. 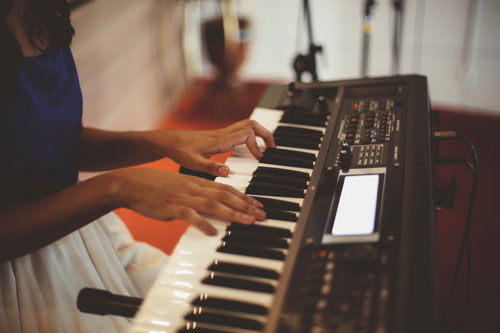 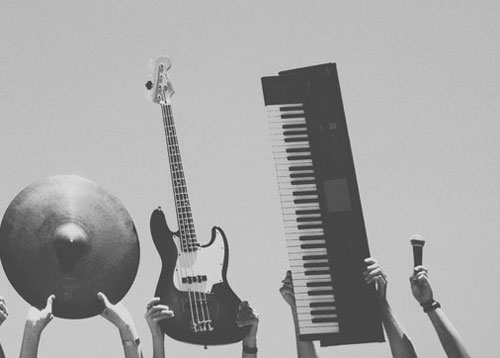 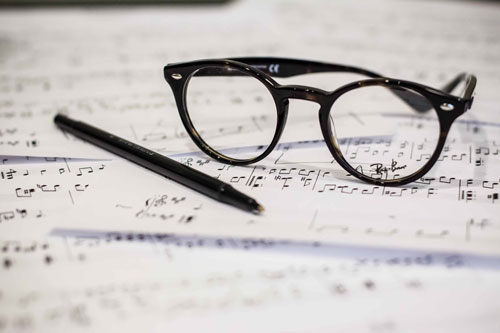 Music Teachers Association of Central Arkansas is a professional organization of musicians dedicated to promoting and advancing excellence in music education.

The purpose of MTACA is to support and actively encourage the study of music in the area.

We continually increase our knowledge in music, upgrade our professional standards, and promote excellence in music through the latest teaching techniques.

“If I were not a physicist, I would probably be a musician. I often think in music. I live my daydreams in music. I see my life in terms of music.”
― Albert Einstein

“When I hear music, I fear no danger. I am invulnerable. I see no foe. I am related to the earliest times, and to the latest.”
― Henry David Thoreau

“Musical training is a more potent instrument than any other, because rhythm and harmony find their way into the inward places of the soul.”
― Plato, The Republic